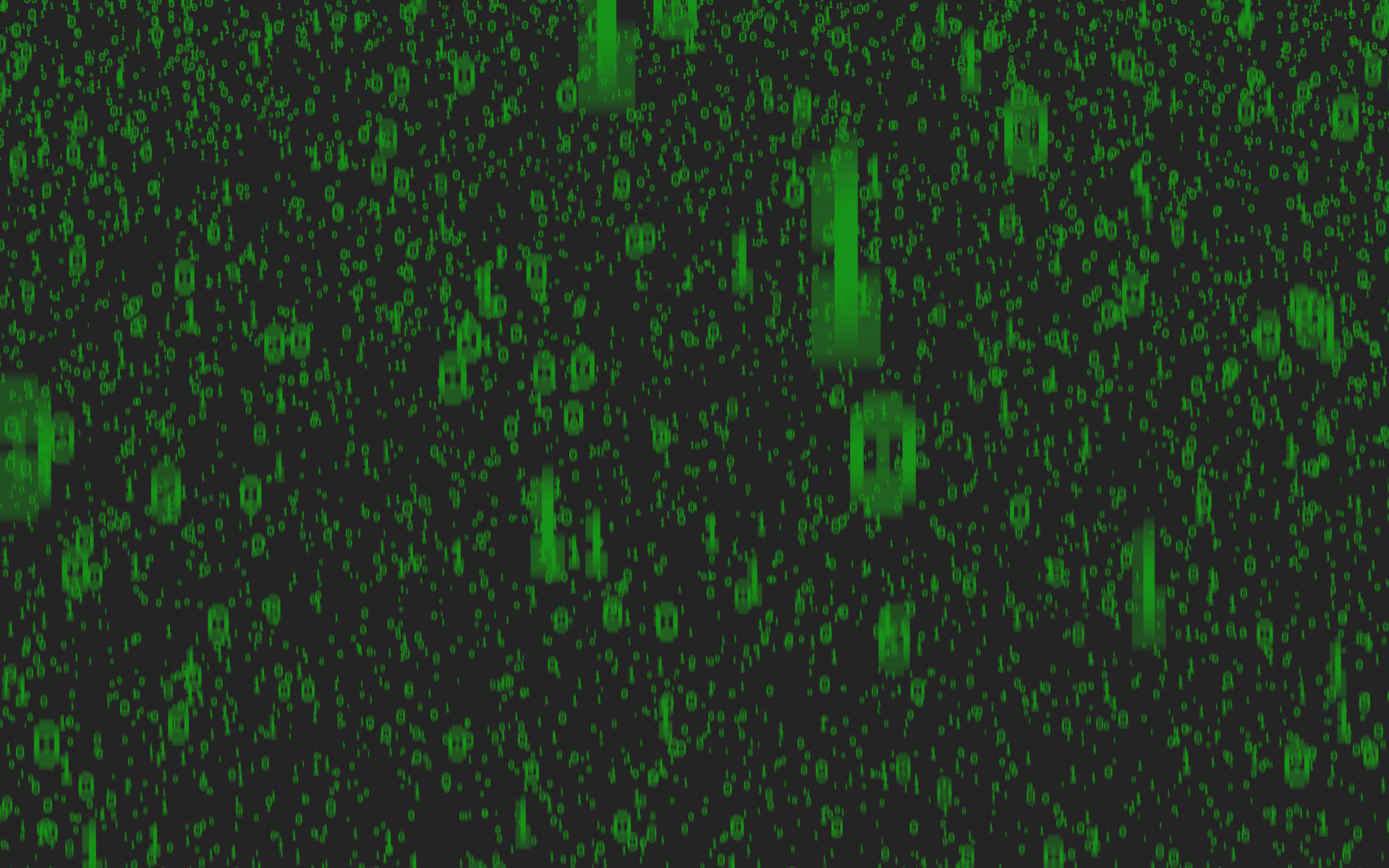 Usually when we compare Programming Languages, we tend to compare their speed and working environment, then we may put their community and library availability into account; But rarely compare different Languages or Compilers on their execution size, unless it's a matter of Kernel Development or Embedded Systems.

Here I'd like to write some very simple projects in different Languages, and see what compiler generates smaller binary. I try Static and Dynamic linking where possible, plus all the ways I know we can strip the executable output of the compilers.

Here we only examine compilers that produce native code, not the ones with bytecode output.

This article is not original. I saw the something similar written by Artem on dev.to website, but his post is somehow removed and it's now a 404 page and I couldn't contact him to ask for the fix. (You can still see his work on Wayback Machine)

The main goal of this article is to compare of some Native Code Compilers that each are designed with different mindset and different goal; Byte Code Compilers, because of their nature, are not included in this test.

I made this content because I think we need some reference for future articles on my website; Bear in mind that this is not an actual competition. I'm not using optimization flags (like -Os for gcc and clang) when not needed, and also I'm not going to strip the output of these compilers.

This is just a showcase on how much stuff are automatically packed inside our executable program.

My original plan was to write more complex codes, but I chose Hello, World! program, because at its core, it's just a few simple CPU Instructions to create a simple OS Call and hand over few bytes of data to OS. So nothing fancy!

This way, all we measure is "how much data, a compiler puts inside the executable output without being asked".

Also every programmer starts their carrier with the good old hello world program!

All source codes, plus a makefile is available on my github account.

A de facto standard of kernel development, with simple design and zero unnecessary features. C must be winner here.

Its original goal was to help Unix developers "write once and compile everywhere", because our guy, Dennis Ritchie (May the Source be with him) was tired of the fact that each CPU has its own machine instruction set and they had to rewrite Unix for all targeted CPUs.

As a drop-in replacement for GCC, and a totally different compiling cycle, I think LLVM's Clang should be included in our tests. Spoiler alert: the outcome is very close to our test with GCC!

Let's do it dynamically this time:

It is worth mentioning Alibaba Tech's In-Depth Comparison of C/C++ Compilers regarding performance of these two compiles. Another spoiler alert: it's a close competition!

AFAIK, they used to call it "C plus class" before the change the name to C++, but we're gonna keep it simple and more C-like.

C++ was designed to be a "better C", so let us first try its native library: iostream

Once again, with dynamic linking:

The executable output was way bigger than I expected!

But C++ can also use C libraries, so let's try using printf instead of cout:

The reason behind this huge difference in output size, is that iostream contains a lot of type conversion, exception handling, localization and probably other stuff under the hood. Also it's a bit slower than cstdio because of the exact same reasons.

So for performance critical I/O, or writing a library that needs to be accessed withing C, C++ programmers may use cstdio instead of native iostream; Otherwise I can't think of any reason why anyone should use cstdio in their C++ code.

GCC and Clang had a real competition there, let's see if Clang++ can match the mighty G++ compiler.

Dynamic use of cstdio:

Again the difference is microscopic between G++ and Clang++.

A modern programming language, developed by Mozilla with low-level control over performance and guarantee for safety; It certainly looks an attractive replacement for C.

Weird! It's almost as if it didn't optimize anything!

Also we can ask rustc to make it more dynamic than default. So dynamic + size optimization:

Google's Go Lang was not initially designed with performance in mind, but mostly just to get things done. But as a fast and powerful compiled programming language, I think it deserves to be here.

Although there's no way (that I know of) to link it dynamically.

Without DWARF and striped:

Designed as just a theory, not practice; It was never intended to solve any problem. "this eval is intended for reading, not for computing." was what John McCarthy told Steve Russell (May the Source be with both of them).

Maybe if computers were designed based on Lambda Calculus rather than Turing Machine, Common Lisp would be their de facto standard programming language everywhere and we'd be living in a world with far more advanced technologies.

But right now, it gives us the worst result for this particular "executable size" test. It's partially SBCL's fault, but we'll discuss this on later articles, in more depth.

Although the resulting binary is already huge, I don't know how to compile it with static linking.

What kind of horsepower could possibly be inside that Hello, World! program to make it this big?

If you know LISP, you know the answer; If not, stay tuned for future articles on Common Lisp. It needs its own set of articles to discuss LISP's ideology. But for now, all I can say is that this Hello, World! program worth every bit of disk space it takes.

As I expected, C yields the smallest binary size, mostly because the compiler trusts us, programmers, to handle run-time check and memory management and tries to stay out of our way and just translates our code (almost) straight to assembly. And it's not just about GCC, even with Clang we get roughly the same result!

It's not just the compiler, it's the philosophy!

C++ on the other hand, if used with its native libraries, adds some run-time tests and other features to our program, so it produces a bit bulkier executable output.

It's worth mentioning that both Clang and Clang++ yield smaller binary output when dynamically linked. With my current knowledge of underlying structure of GCC and LLVM, it's a bit puzzling for me.

Rust is the heaviest of them all, even if you link the libraries dynamically. That's probably because of its "Lifetime feature" which is packed in our programs. It's very handy and interesting feature of Rust programming language. (At least on paper. In my experiment, it gets in the way and is a bit annoying)

Go isn't a system programming language and they probably pack too much run-time stuff that makes the output a bit bulky. And I don't expect to get small binary output since Go's goal is not system programming.

Same thing for SBCL and CCL, which are not built for low level system programming, and they pack too much power under the hood to fit in a minivan. Stay tuned, we'll discuss Common Lisp in more detail in the future, but to tame your curiosity: SBCL and CCL dumps everything you have in your development machine, inside your executable binary, including but not limited to the compiler itself!

Again. Let me rephrase that:

It's not just the compiler. it's the philosophy, packed inside our program!

Image by myself, using Blender.