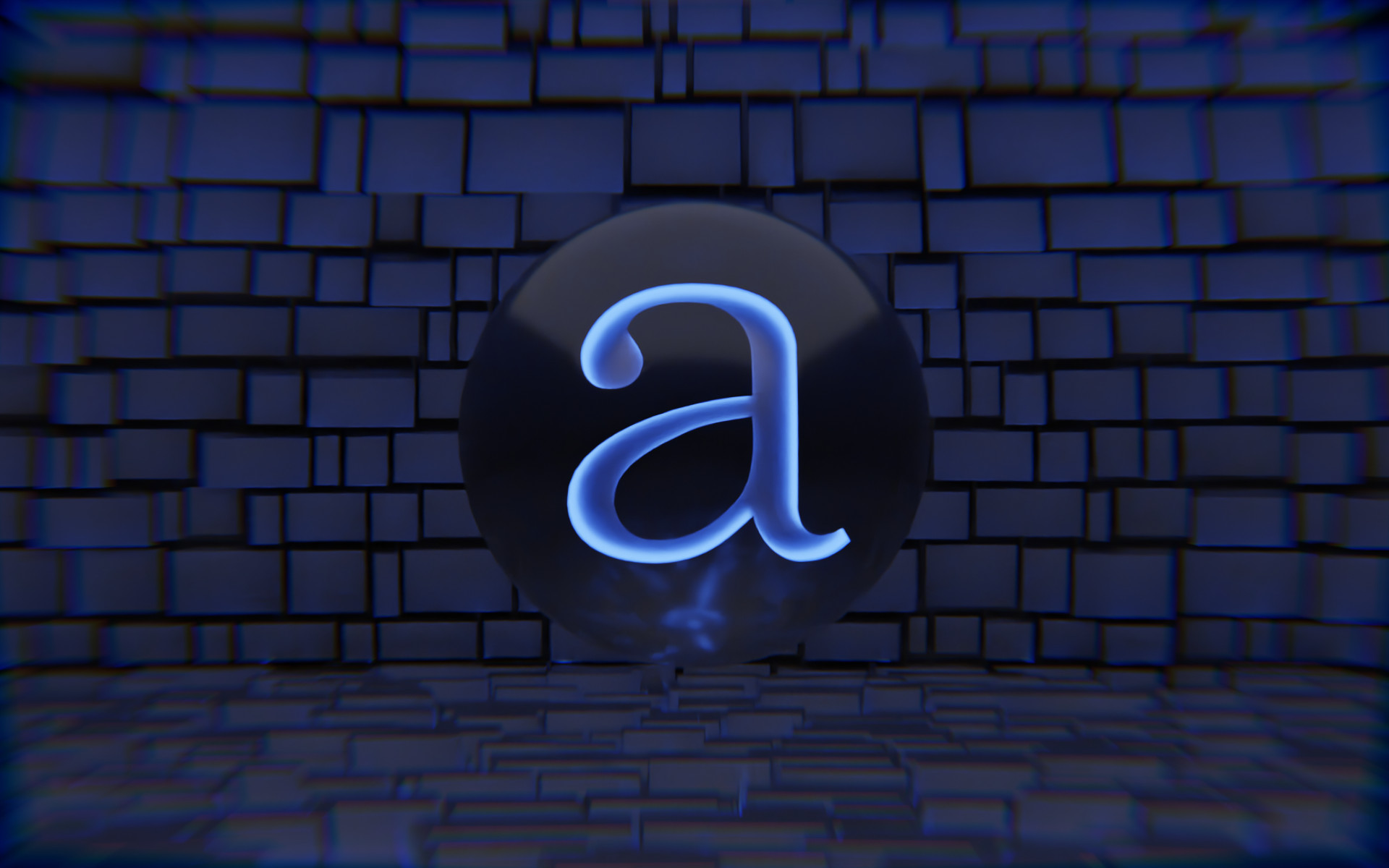 As usual, every project starts with a try-and-fail phase; In other words: little-to-no comment and rapid change in the code-base. But now, I have a solid ground to work on, so spent some time writing comments and found an amazing tool to build a pretty nice api-doc.

There are similar tools for many other languages; It's not a Clojure-specific thing.

If the code was hard to write, it should be hard to understand.

If you know the origin of this quote, please report them to the Galactic High Court; They should be sentenced to lifetime of code review and writing documents :)

In my humble opinion, Literate Programming as described by Donald Knuth (May the Source be with him) is overkill, but we need to make our codes as close to it as possible and write a good enough comment, to cover beginners and experts. Most programmers write comments for themselves (and their like-minded colleagues) and if you're new in their Tech Stack or industry, you'll be lost!

In this project I tried to explain my thoughts as much as possible; I try to explain things to "Pouya from 2018". And I think the most important part of every file should be the explanation of Data Flow: The main function of each namespace and the flow of data through that namespace.

At least in Clojure and Functional Programming!

I wrote an article in DevHeroes.club (in Persian) and introduced Alexa Monitor to my friends there. You can check it out.

Today I also added this project to BraveClojure's Open Source projects list. I hope newcomers find it there and join the fun!

The documents generated for alexa-monitor are available here.

Image by myself, using Blender; You can also download the 3D model.